The center aims to improve the wellbeing of adolescents and young people, enable civic activism and provide them with opportunities for learning.

The application is free of charge and aimed at migrants who want to learn about country-specific migration services and other information.

The Sustainable Development Goals in Armenia 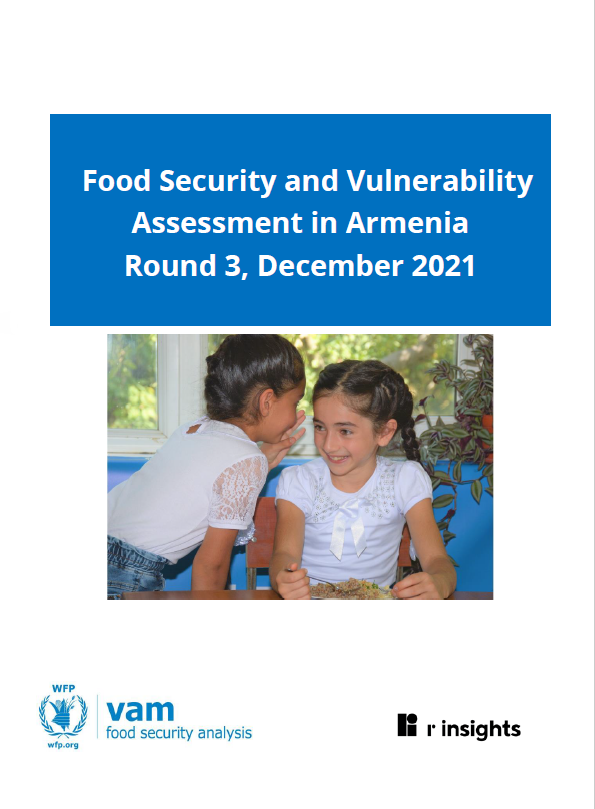 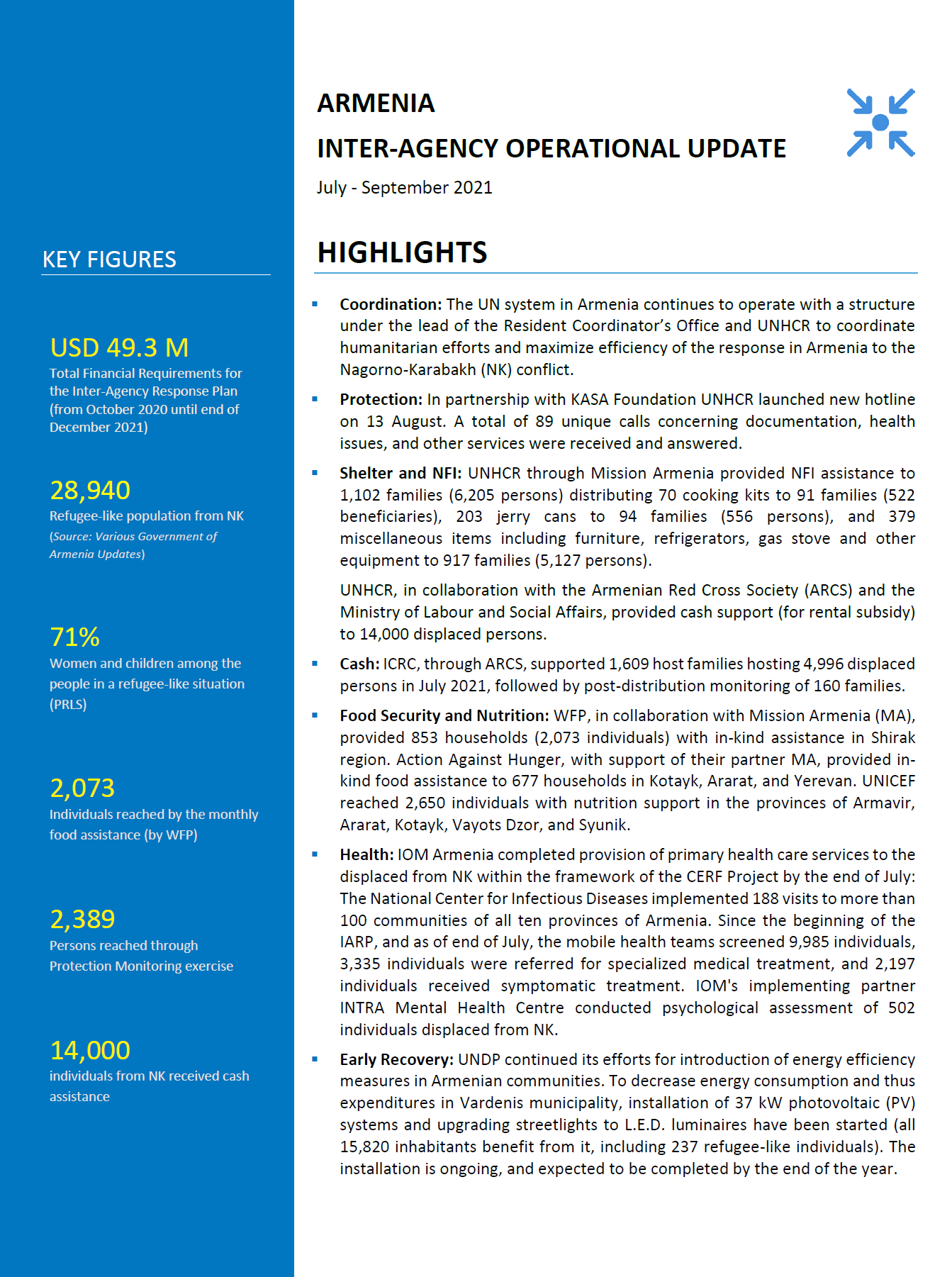 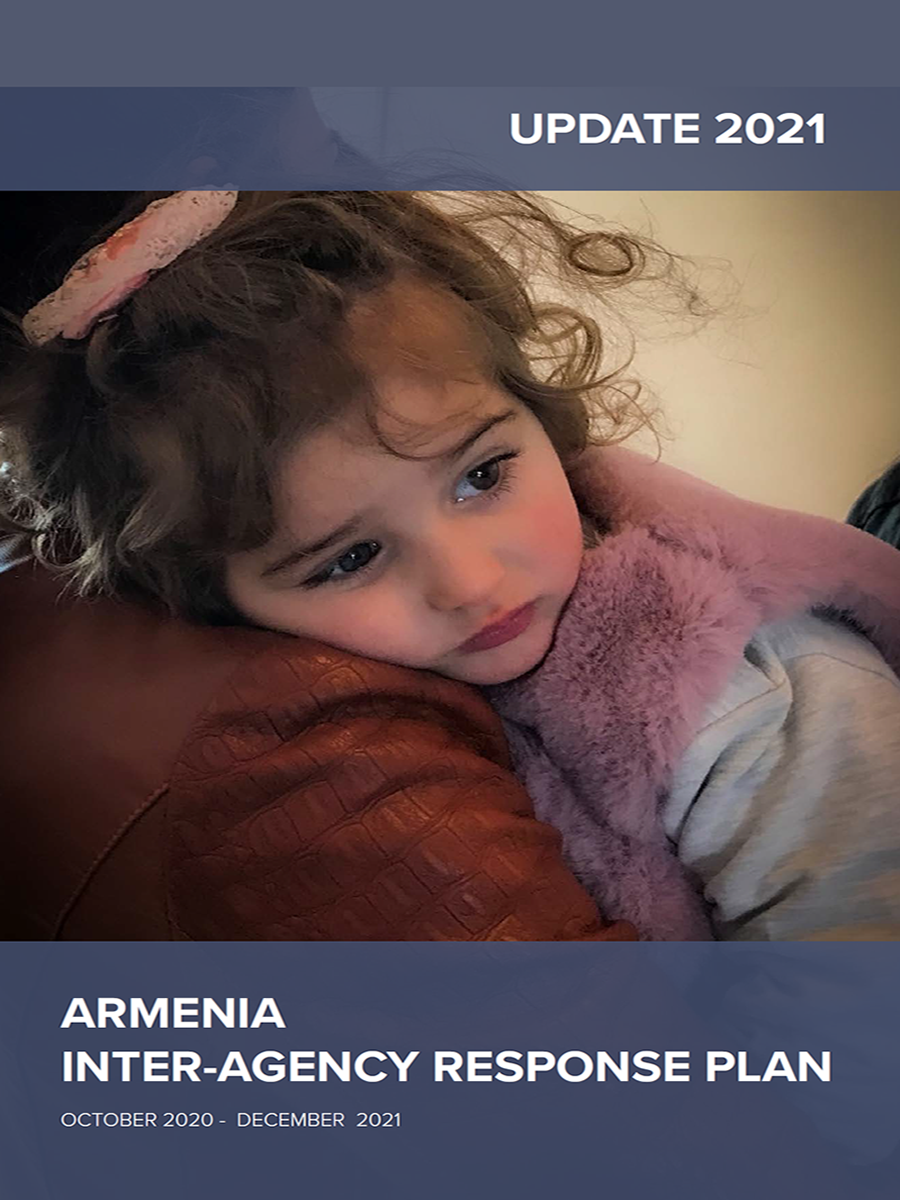 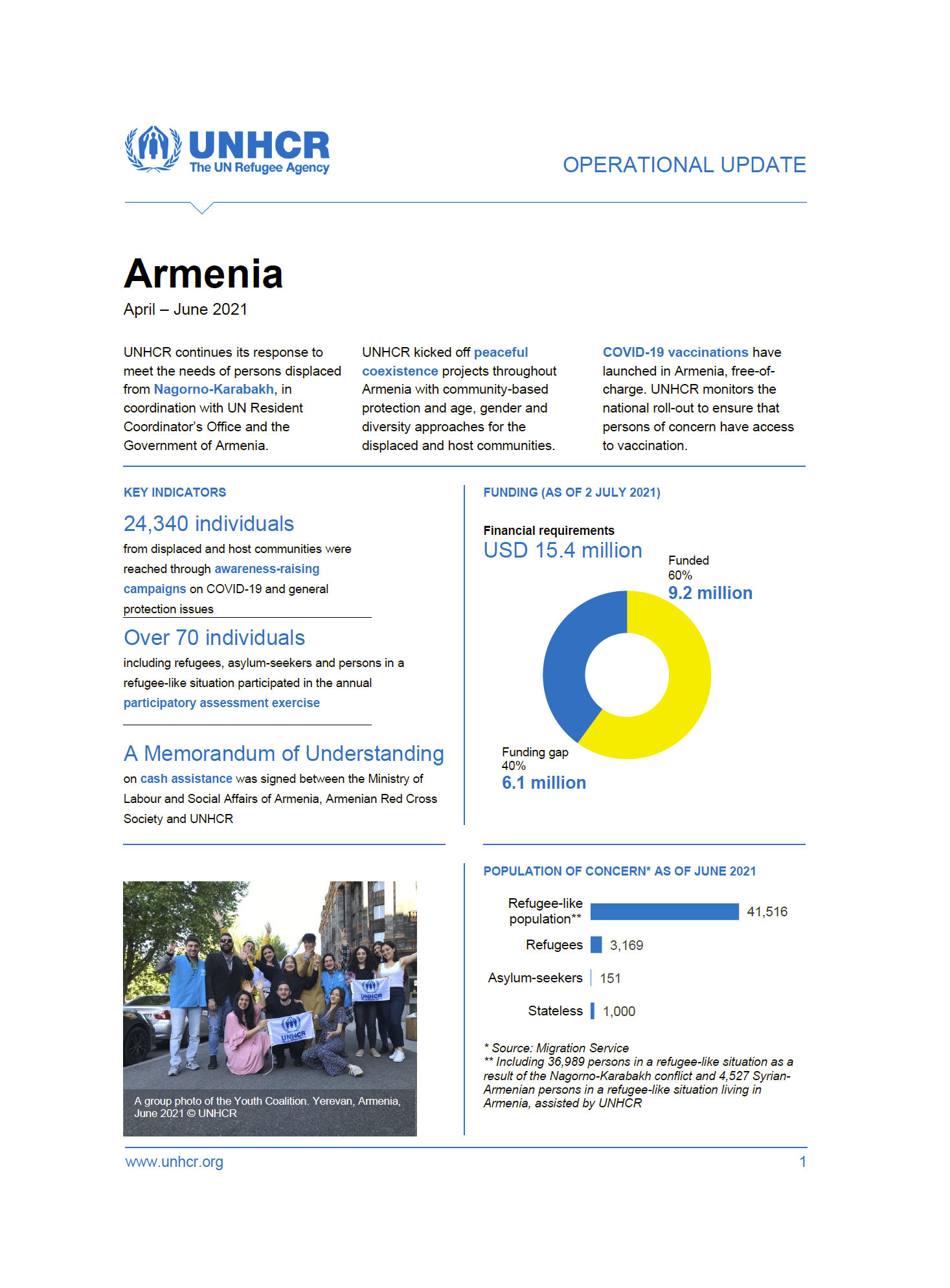 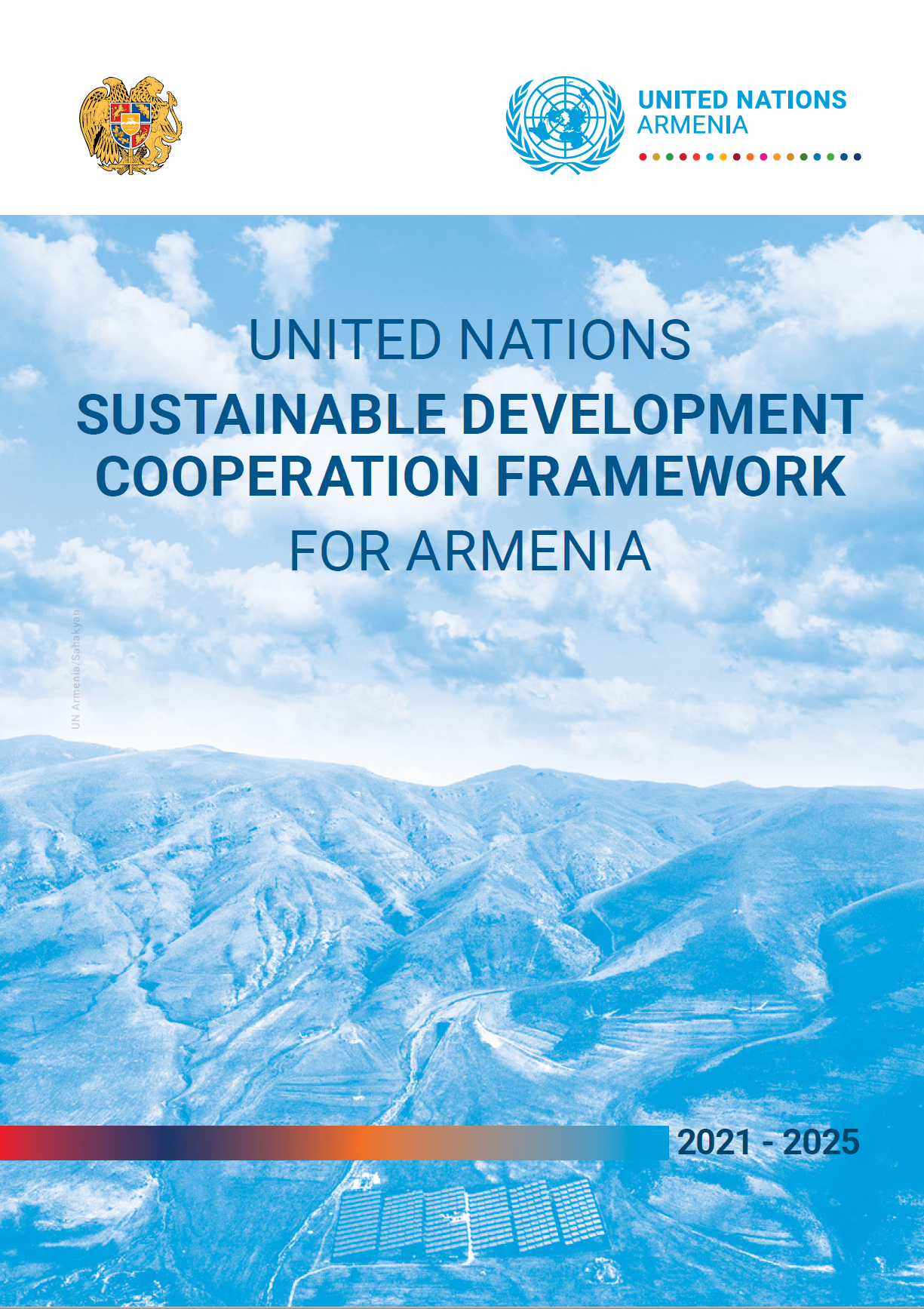 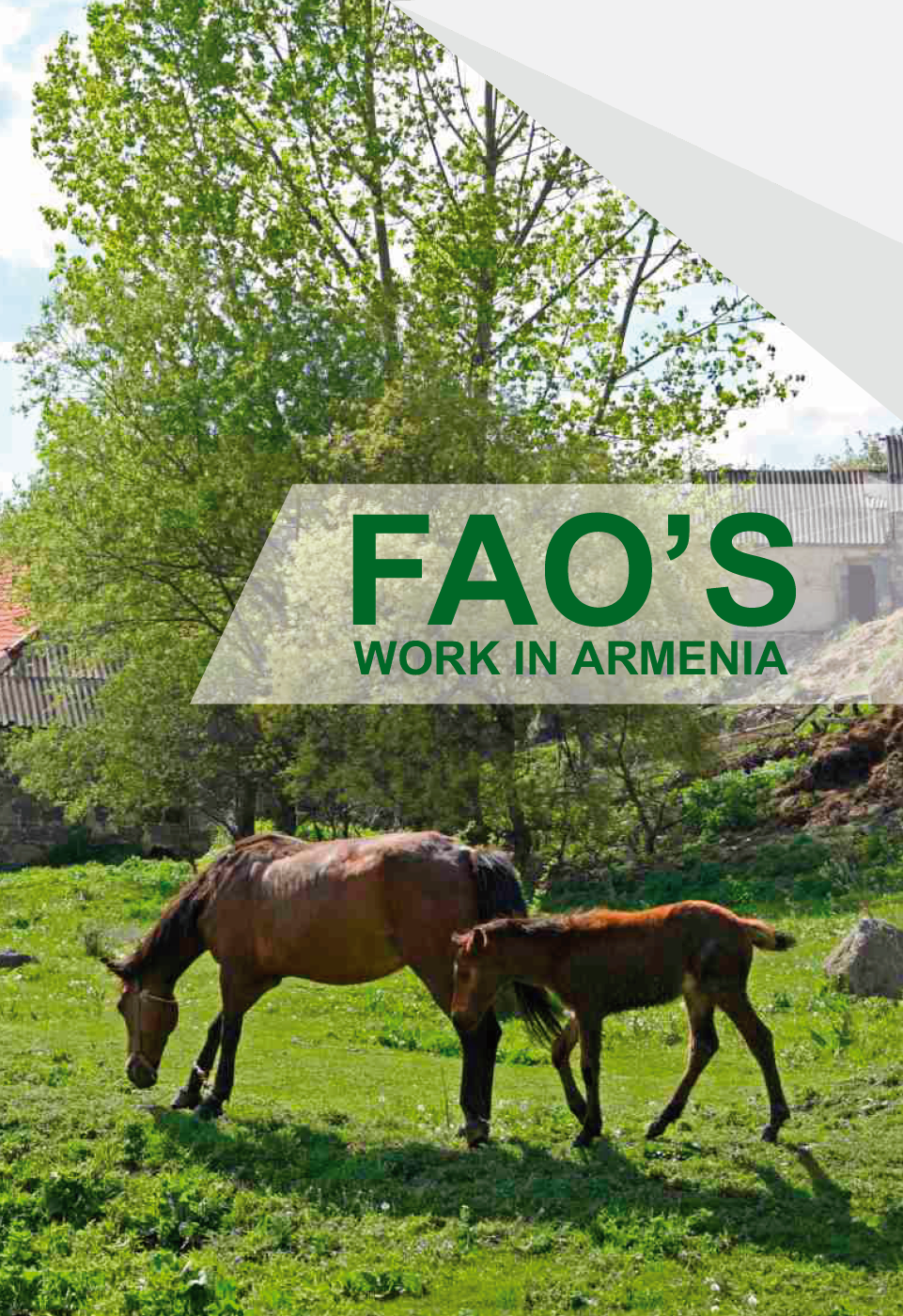 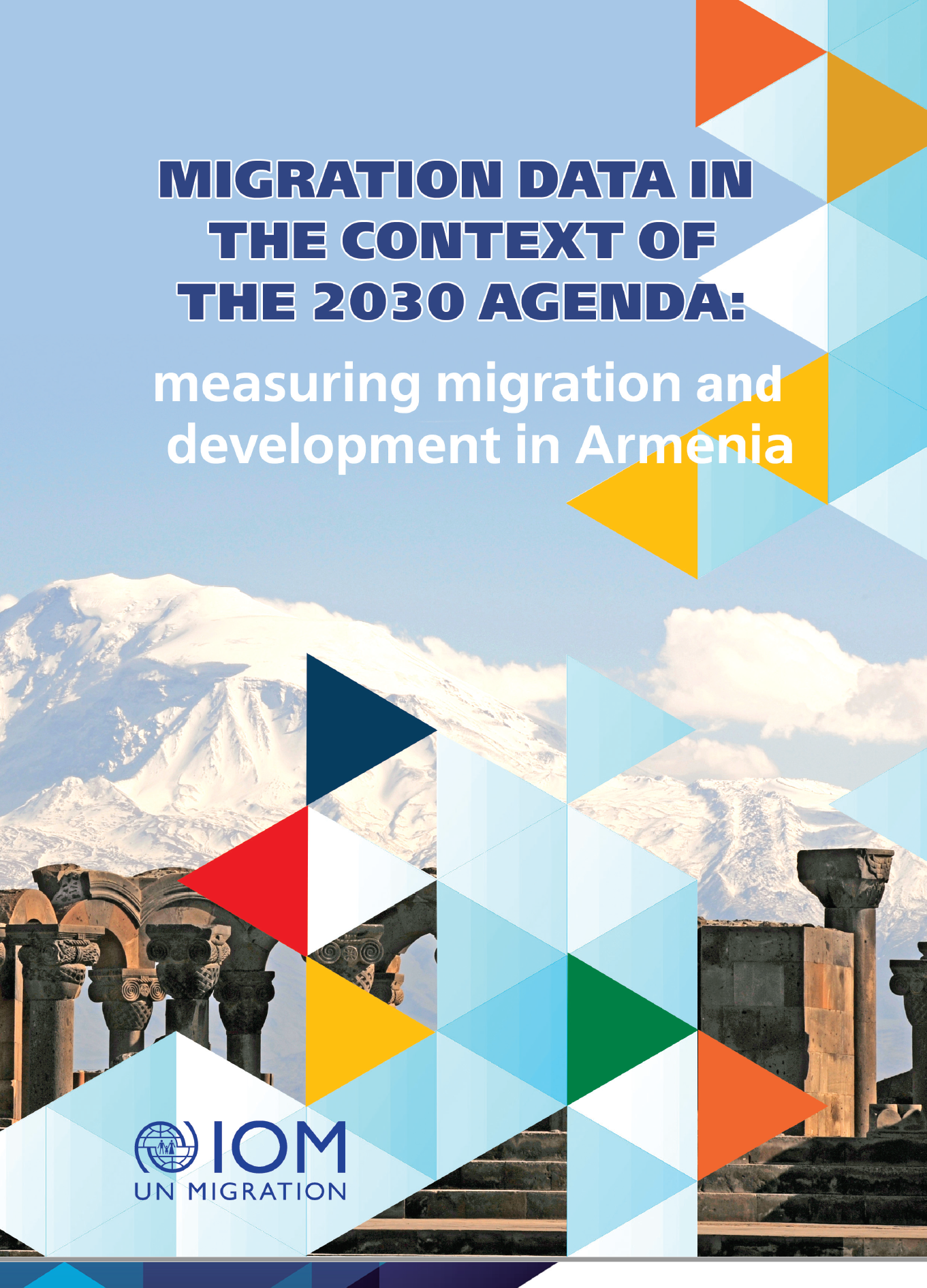 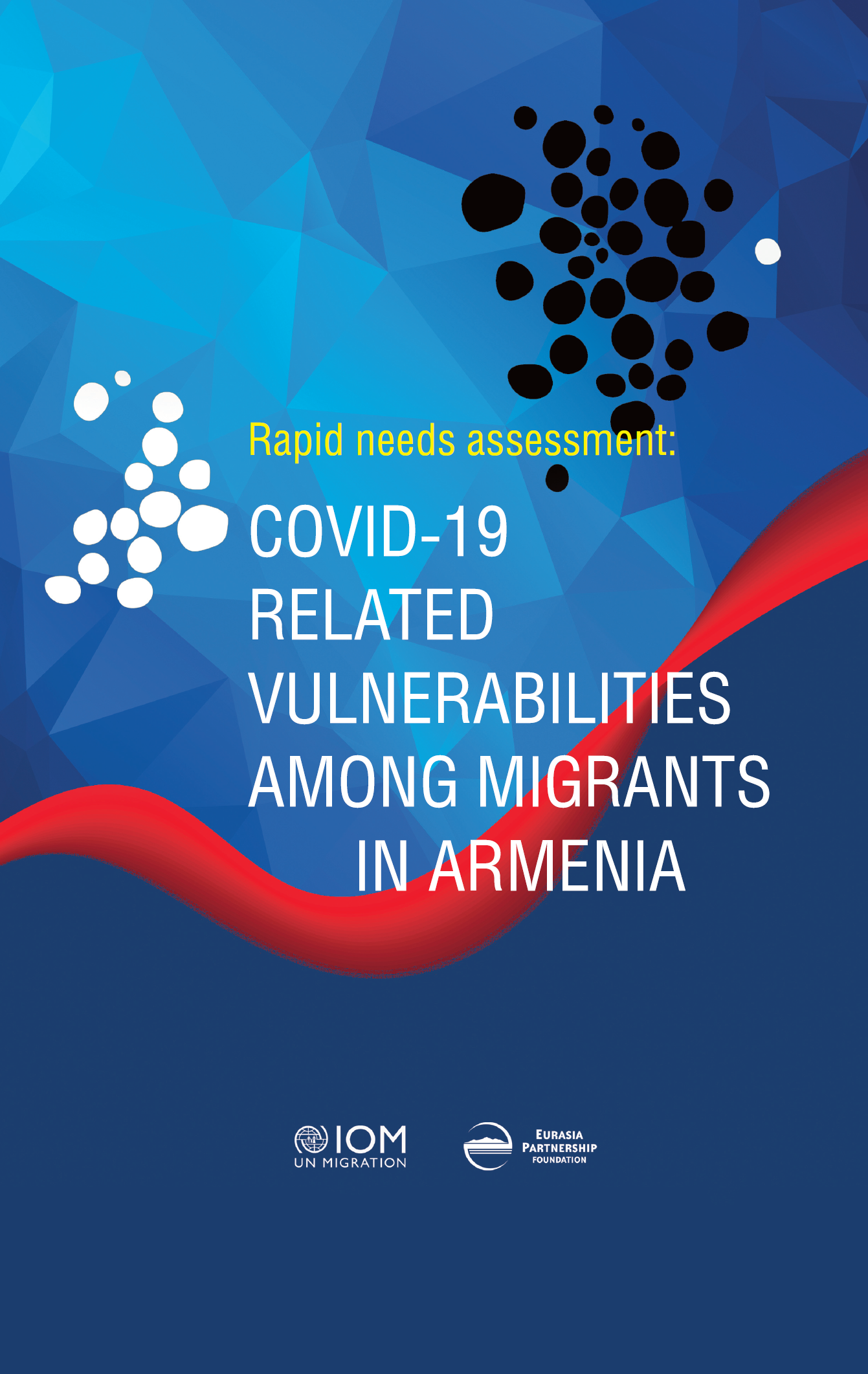 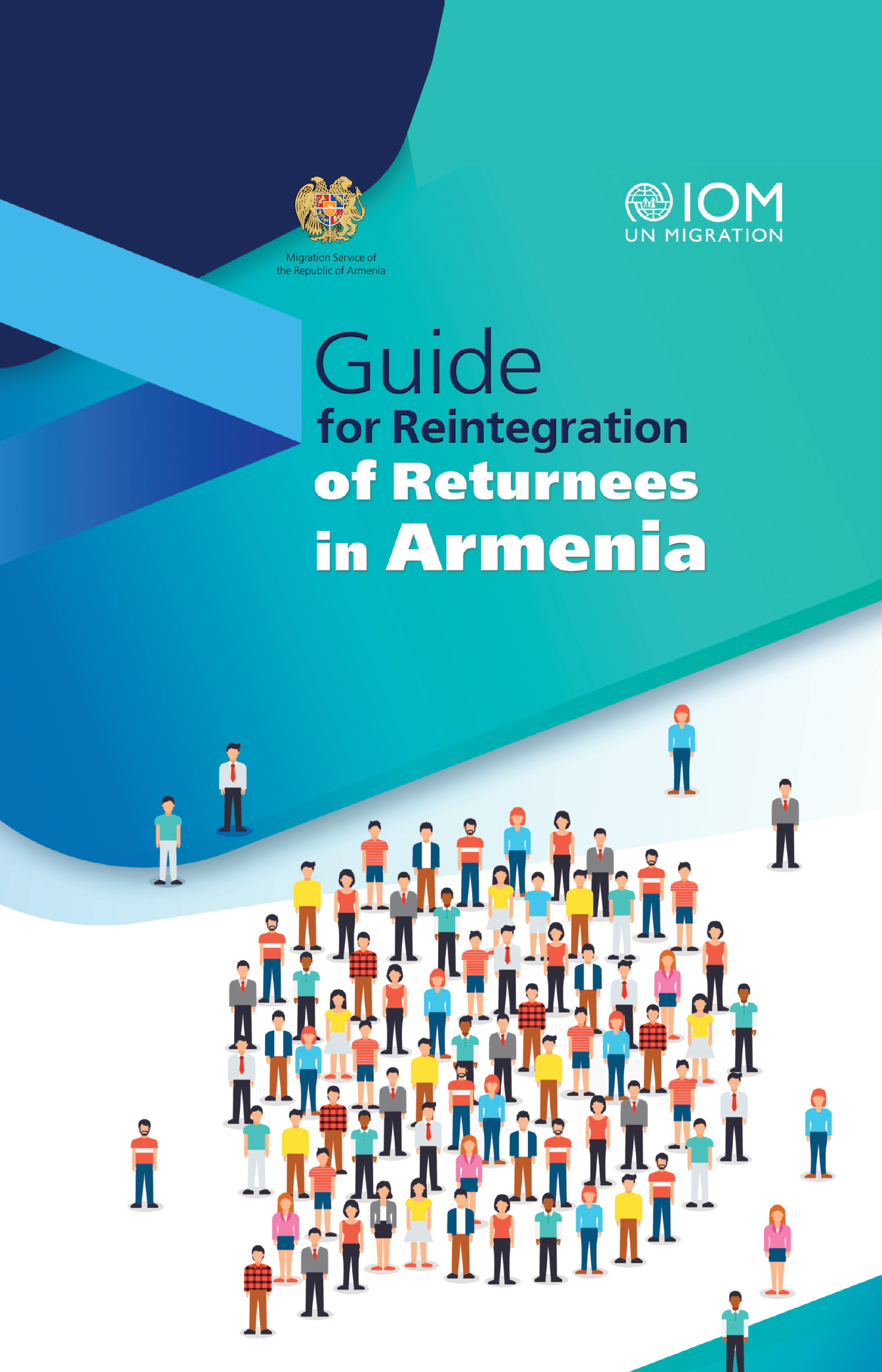 Resources
01 July 2021
Guide for Reintegration of Returnees in Armenia 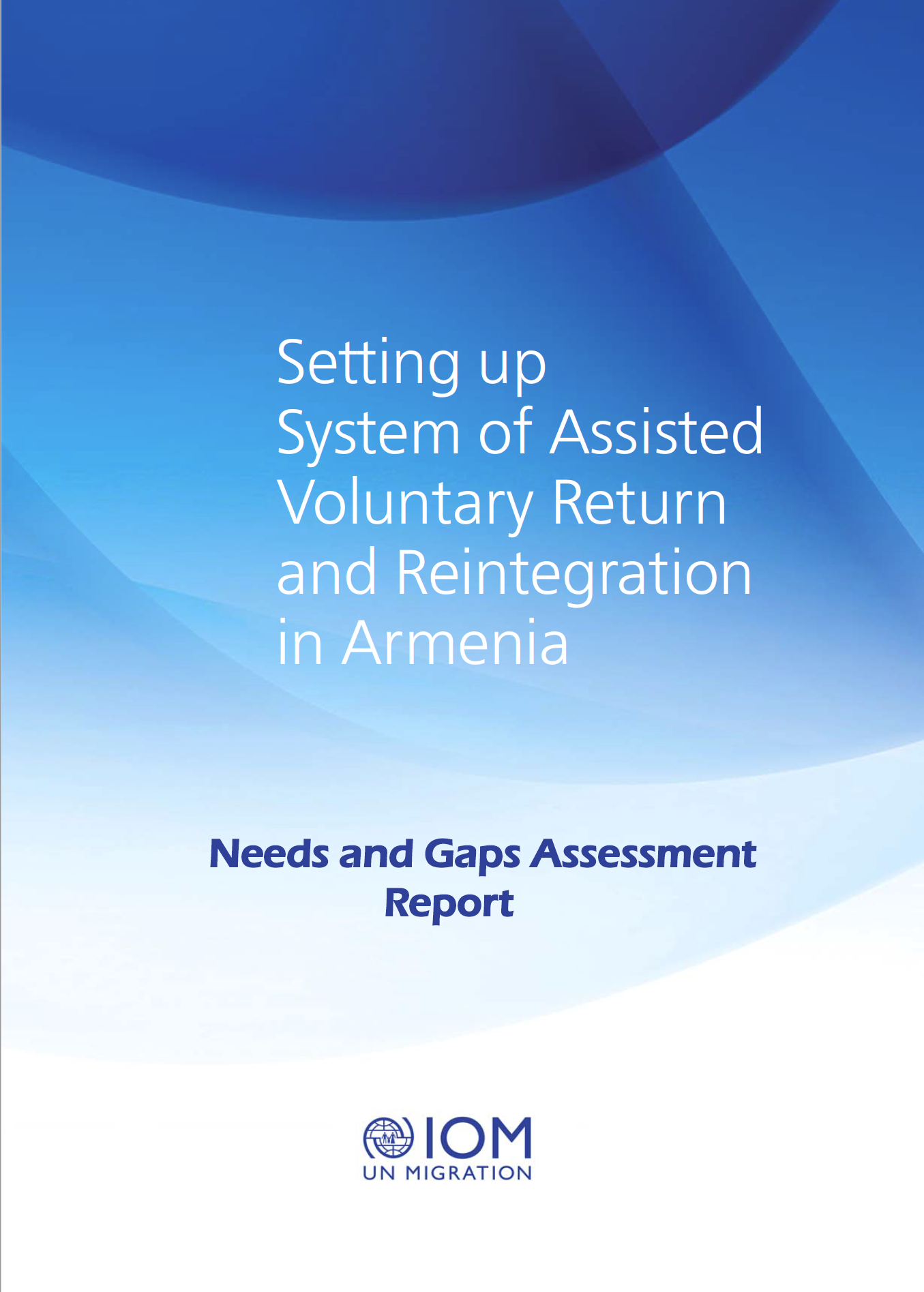 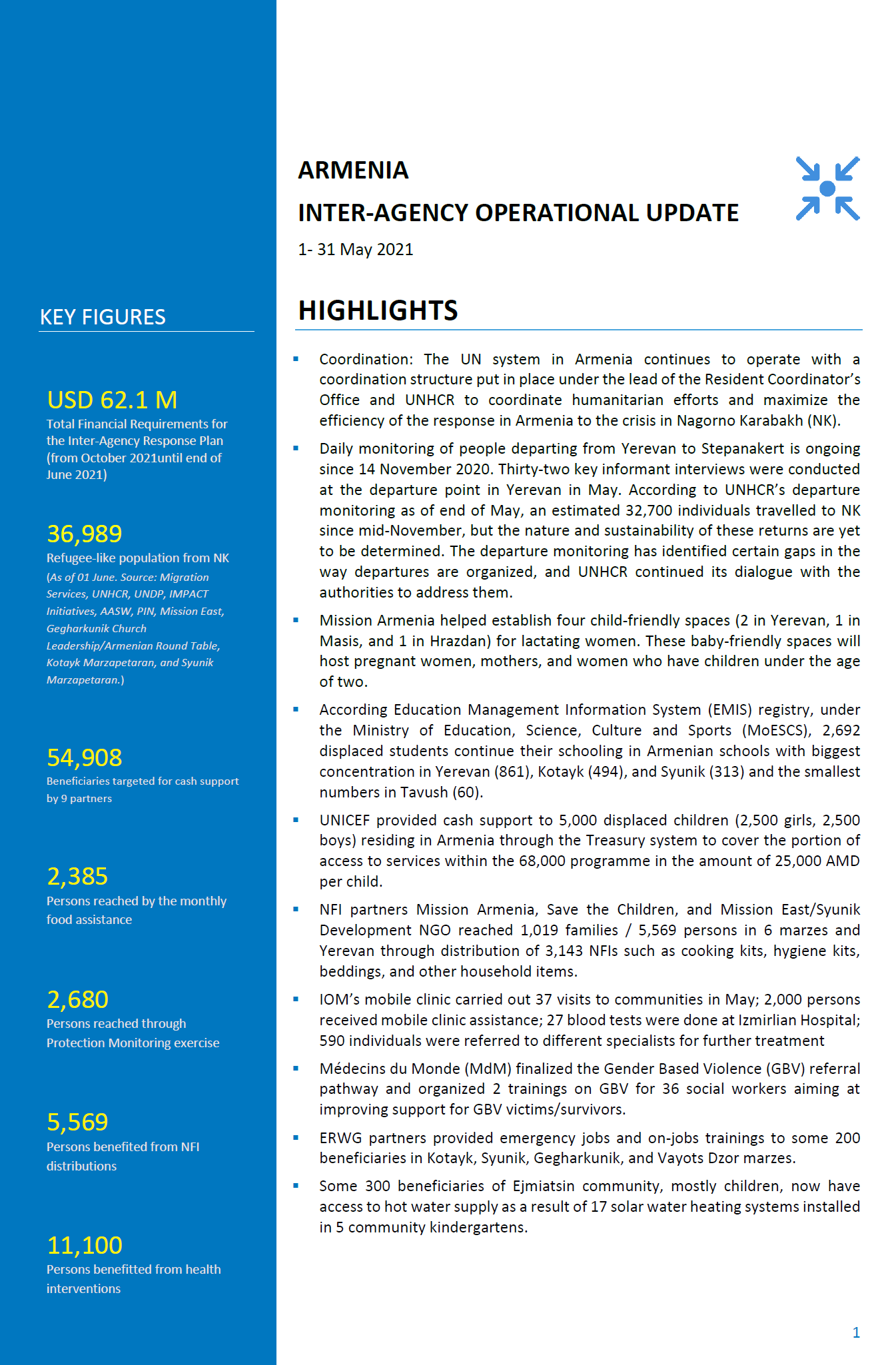